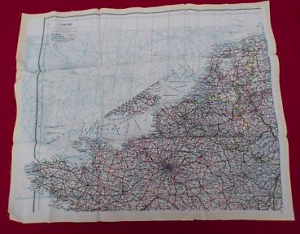 The house in Decatur we were prepping once belonged to a WWII vet. During WWII, the Red Cross was allowed to distribute playing cards and board games to the American prisoners of war in Germany and France. Hidden inside the games were super tightly folded maps of their surrounding areas so, if they escaped, they’d know how to find their way out of hostile territory. They were called “escape maps,” and were made of silk because silk weighs next to nothing yet is so strong and durable it was literally used to make parachutes not just for people, but for jeeps and tanks, too. 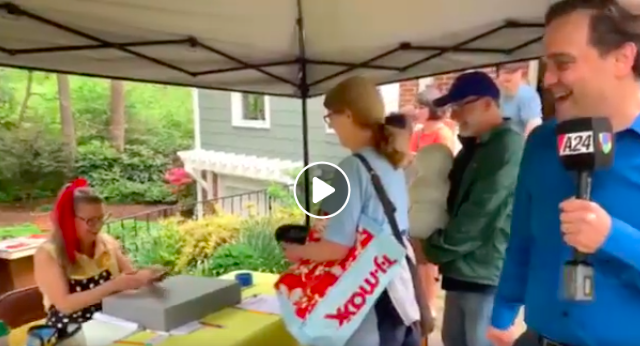 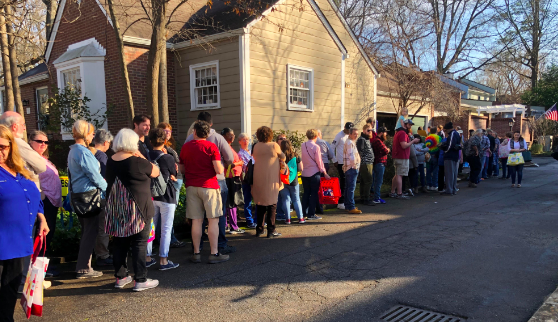 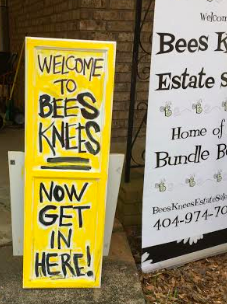 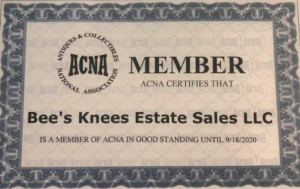 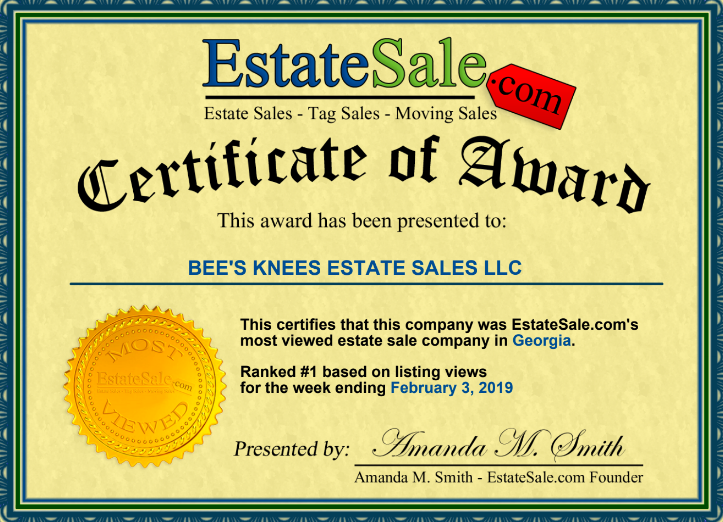 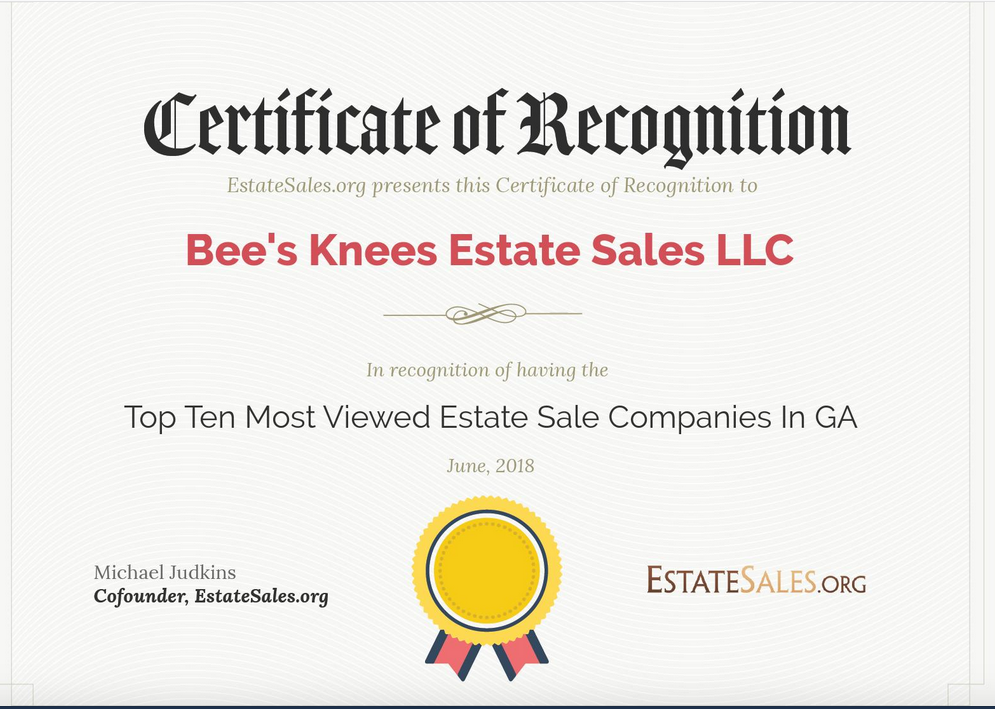 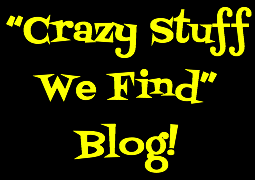 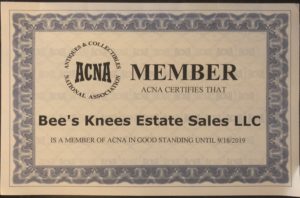 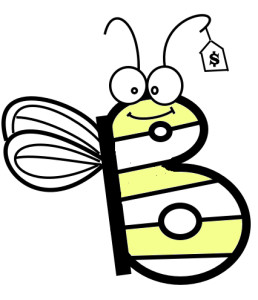